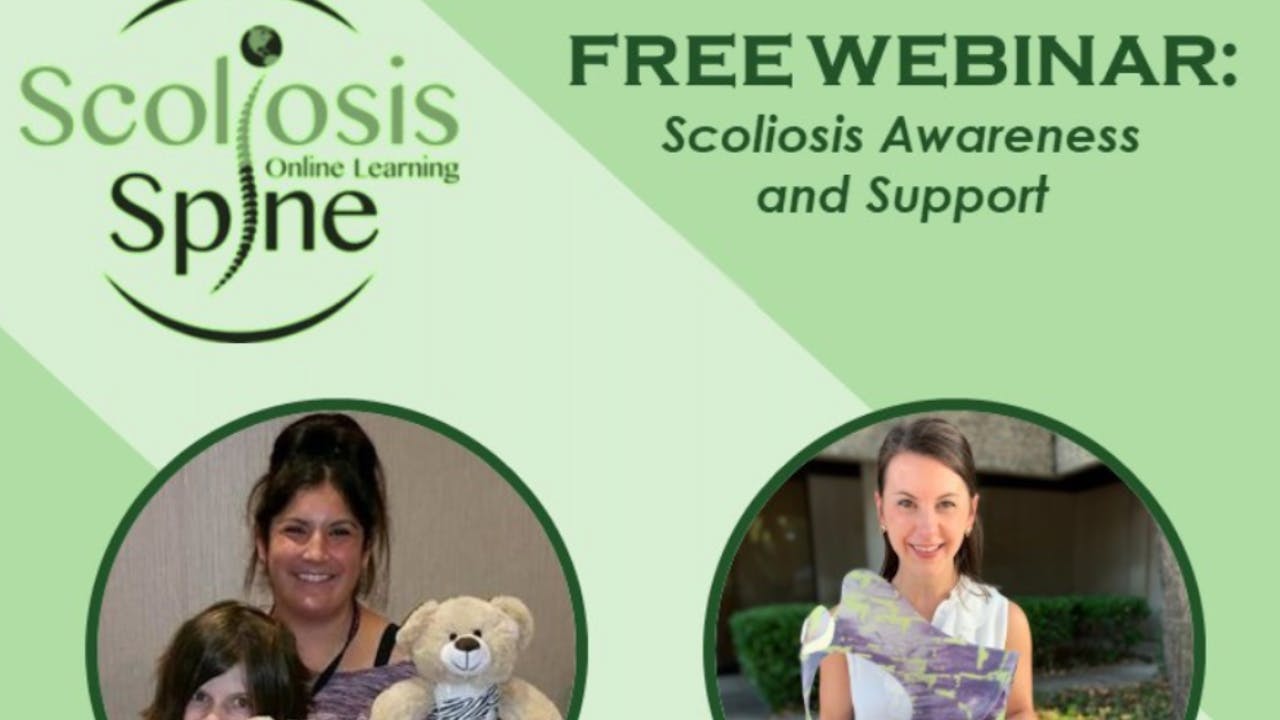 We know that bracing compliance is one of the major factors that influences brace success in scoliosis conservative treatment. But getting a child or teen to wear their brace despite them knowing the consequences if they don’t, just isn’t that easy.  There is often an ongoing battle with kids being told by their parents, CPO, Physiotherapist and MD to wear a brace…yet they just won’t do it!

Supporting these kids needs to be relevant to them. This FREE webinar is an absolute necessity if you are an MD, Physiotherapist, CPO or parent of a child with scoliosis, who wants to know the modern options available to support patients who need to wear a brace. Telling them to ‘just wear it’ is not enough!

Let’s get these teens and young kids the support they need through this time. It’s time to talk their language.