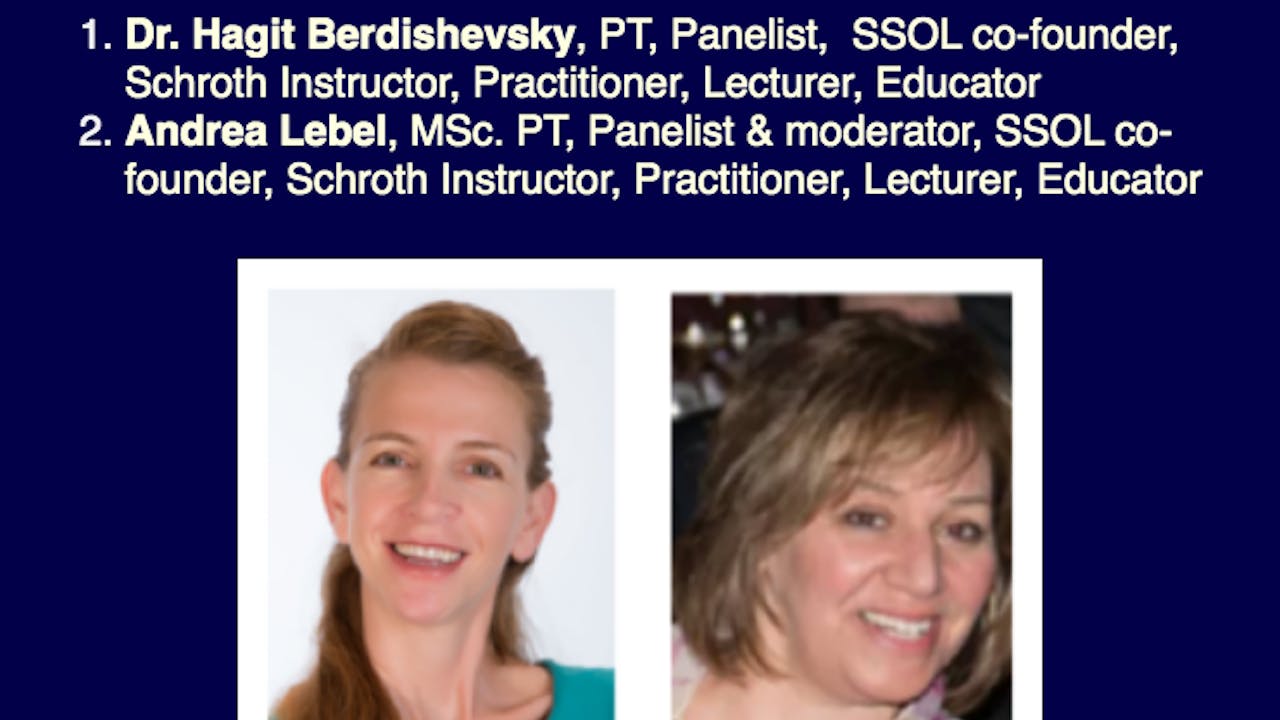 Set of guiding principles for treating patients with scoliosis.  Seven major schools adhere to these principles and, despite some differences in philosophy and in treatment, share a common mission. The shared standard features in the rehabilitation of scoliosis patients are: (1) 3D self-correction; (2) training in activities of daily living (ADL); and (3) stabilization of the corrected posture through specific muscle activation and breathing techniques. Treatment is tailored to the patient’s curve pattern, severity of the curves, age and fitness.

All seven schools use Physiotherapy Scoliosis Specific Exercises (PSSE) to treat patients of all ages with a complete program for adolescents and a modified program for juvenile and adults.  The effectiveness of PSSE in treating patients with Adolescent Idiopathic Scoliosis (AIS) has been demonstrated by recent studies.  PSSE was found to improve posture by improving back asymmetry as well as muscle imbalance that results from the asymmetry, Cobb angle, angle of trunk rotation, pain and quality of life.  In more severe cases of thoracic scoliosis, it has also been shown to improve breathing function.

This webinar discusses in detail seven major scoliosis schools and their approaches to PSSE, including their bracing techniques and scientific evidence. These European Schools  are presented in the historical order in which they were developed. They include the Lyon approach from France, the Katharina Schroth Asklepios approach from Germany, the Scientific Exercise Approach to Scoliosis (SEAS) from Italy, the Barcelona Scoliosis Physical Therapy School approach (BSPTS) from Spain, the Dobomed approach from Poland, the Side Shift approach from the United Kingdom, and the Functional Individual Therapy of Scoliosis approach (FITS) from Poland.