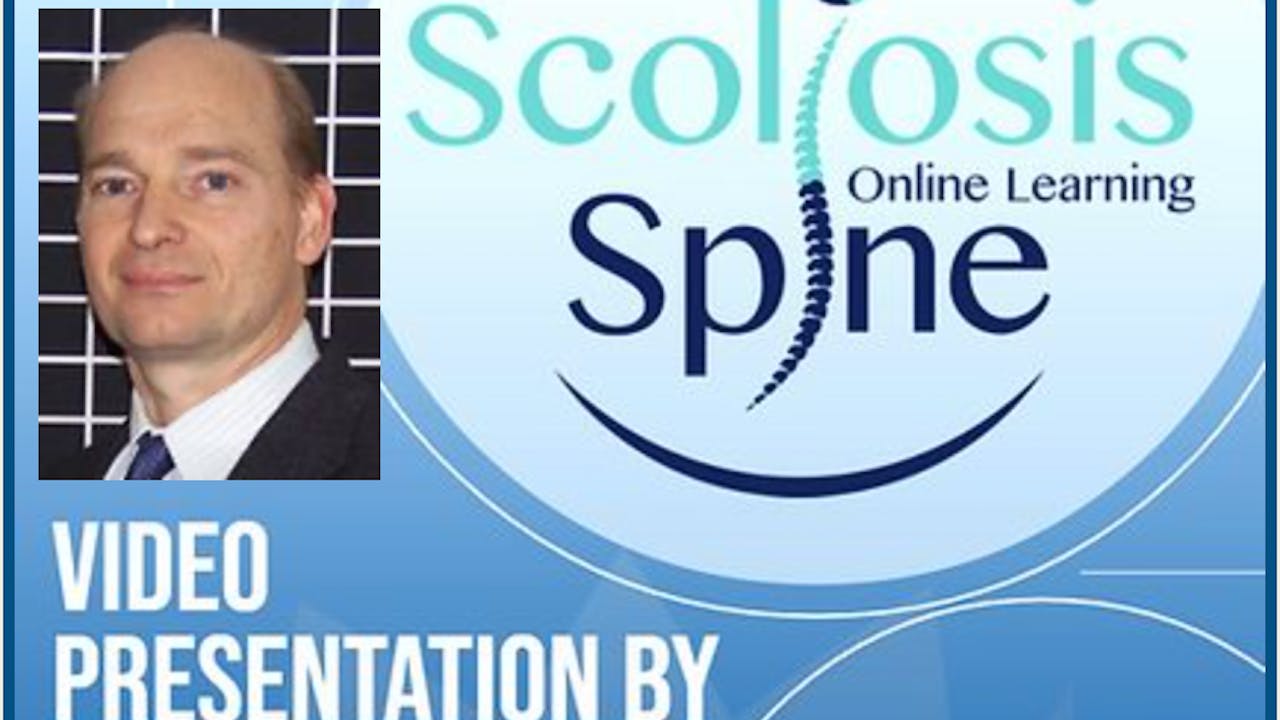 WITH PENDING CEU: Grant Wood is the co-founder of Align Clinic in San Mateo, California and has over 25 years of experience in the areas of prosthetic and orthotic patient care, management, product development, and scientific research. He is an active presenter, researcher, and winner of awards in prosthetics and orthotics.  Grant Wood is also a specialist in scoliosis bracing with the Cheneau brace and the Rigo-Cheneau braces. He has the unique qualification of having trained and mentored with Dr. Rigo and Dr. Cheneau since 1995. Since then, Grant Wood has worked on numerous research publications, studies, and workshops on the Cheneau and Cheneau Rigo braces, and he has gone on to create his own brace type: the WCR Brace®. Grant Wood’s professional career as an orthotist and prosthetist spans work in the USA, England, and Spain, where he worked for eight years at Group IDEO in Sevilla and Malaga. Grant Wood holds Bachelor of Science and Master of Science degrees from the University of Salford, School of Prosthetics and Orthotics in England. His post-graduate thesis was on idiopathic scoliosis treatment using the Cheneau brace at the Research Institute for Health, University of Salford. As well as being British certified in prosthetics and orthotics, he completed his American Board Certification in Orthotics, to become an ABC Certified Orthotist (CO) and US Board Certified in Prosthetics.