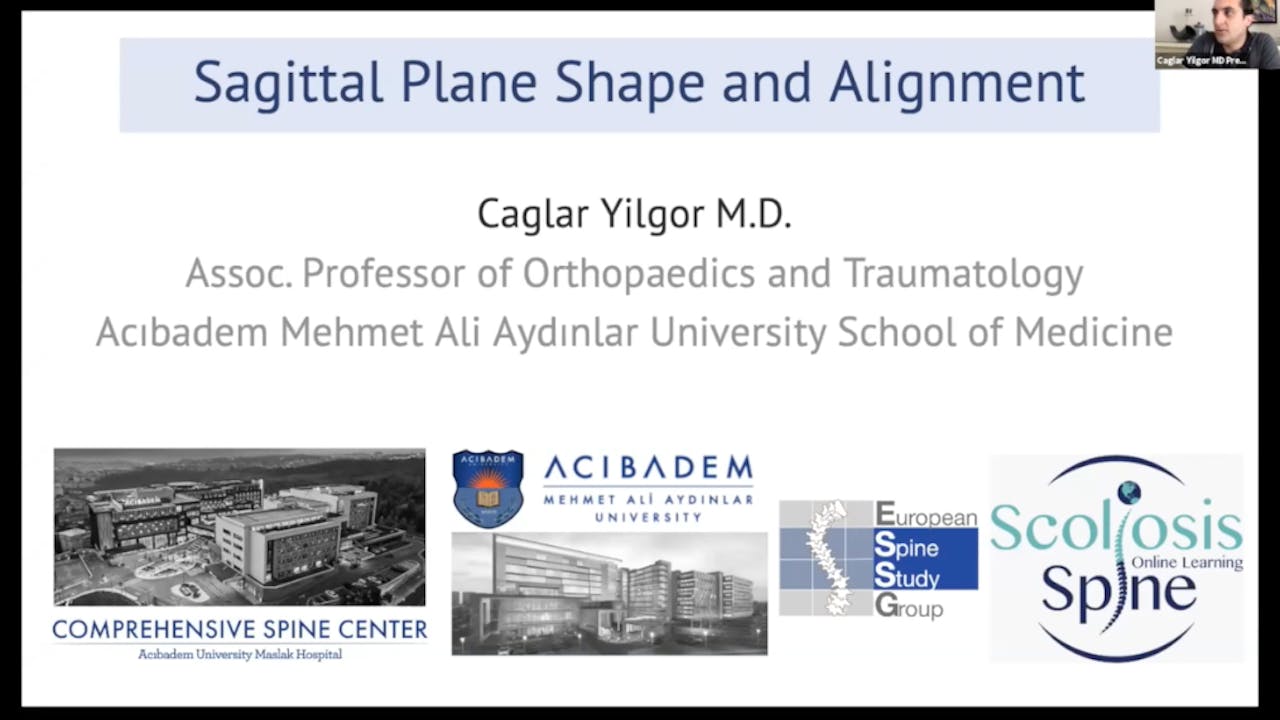 While the spine in the ideal upright standing posture is straight in the frontal plane; it has various physiological curvatures in the sagittal plane such as cervical and lumbar lordosis, and thoracic kyphosis. Magnitude and location of these curvatures differ from one person to another. In order to have a good posture, to avoid spinal diseases, to improve the clinical results of spinal surgeries, and to prevent postoperative mechanical complications, preservation of the normal limits of these sagittal curvatures (sagittal alignment and shape) plays an essential role.
Widely used current systems, which set targets for sagittal plane alignment using population-based averages, are inadequate. Every individual has a unique anatomy and complications can be avoided by subject specific evaluation and personalized treatment approach.
Global Alignment and Proportion (GAP) Score personalizes angular spinal radiographic measurements by algorithmic mathematical formulations, reduces the rate of postoperative mechanical complications and the necessity of recurrent spinal surgeries performed in association with these complications. Because it provides a personalized surgical planning, not only it reduces the rate of mechanical complications, but it also acts as a time-buying strategy for the development of these complications.
Dr. Caglar Yilgor MD is a spine surgeon treating both adult and pediatric spinal disorders. He obtained his medical degree in 2007 at Hacettepe University in Ankara, where he also completed his residency in 2012 at Department of Ortohpedics and Traumatology. During his training, he was a visiting doctor at University of Perugia in 2009. While he was there, he also followed a fellowship program at “Let People Move” Biomechanics Laboratory. After finishing his Obligatory Medical Civil Service, he followed a combined neurosurgical and orthopedic spinal surgery program from 2014 to 2016 at Acibadem University Maslak Hsopital, Comprehensive Spine Center. After completing the program, he joined Dr. Ahmet Alanay’s team. He started his academic career as an assistant professor at Acibadem Mehmet Ali Aydinlar University, School of Medicine in 2014 and became an Associate professor in 2018. Currently he is the director of the spine fellowship program at Comprehensive Spine Center. He has received numerous national and international awards, including Best Paper and Academic Achievement Awards.