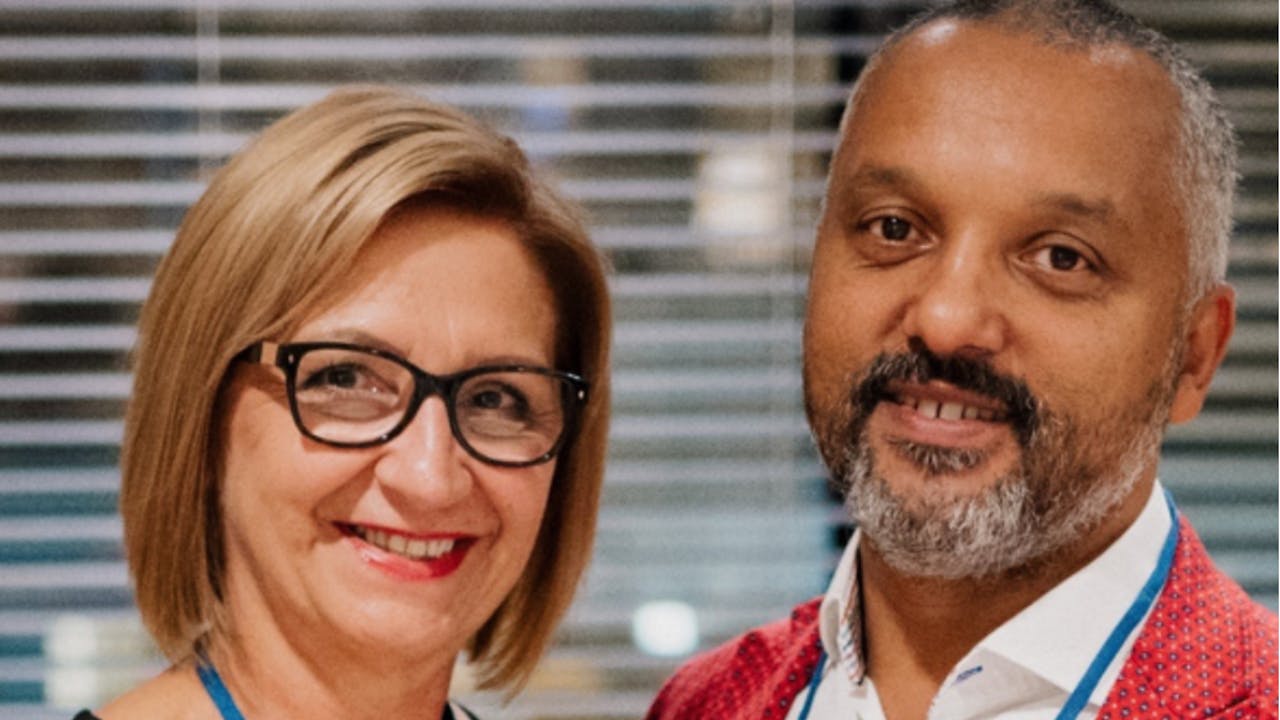 Functional Individual Therapy of Scoliosis (FITS) by Marianna Bialek & Andrzej M'hango
Created in 2004 by Marianna Białek and Andrzej M'hango for diagnosis and treatment of structural and non-structural scoliosis, FITS is a complex, asymmetrical and individual method of treating patients with scoliosis based on a variety of physical therapy techniques. Some of the techniques were modified or created by the founders and adjusted to work with scoliosis patients. Most of the FITS techniques are based on their own knowledge and experience.

Some of FITS Special features that will be discussed in the webinar :
Sensory motor balance training to improve nervous system control over the muscles function.
Examination of the ability of active and passive corrective movement.
Releasing myofascial structures which limit three-plane corrective movement.
Primary curve correction by creating functional compensation.
Building and stabilization of corrective movement patterns in open, closed biokinematic chains and functional positions.