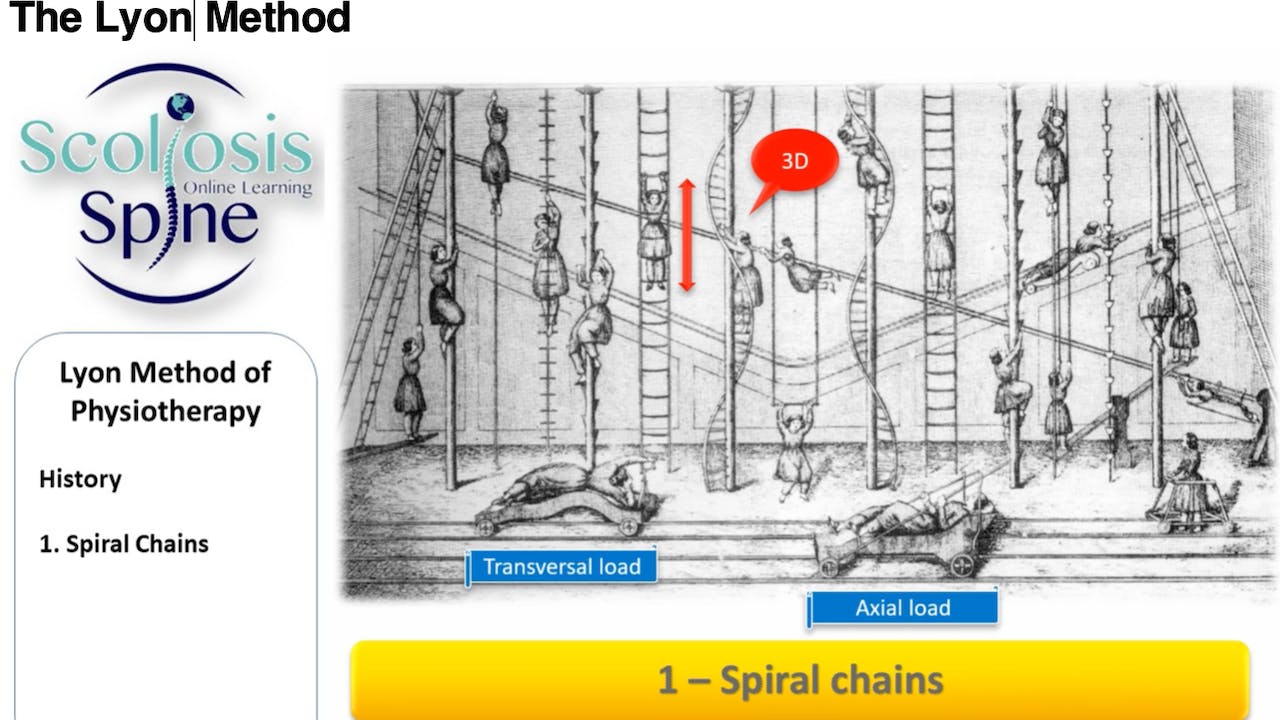 The Lyon school of conservative care for scoliosis, is managed by Dr. Jean Claude de Mauroy, who is the head of the orthopaedic medicine department at Clinique du Parc, Lyon, France. Physical therapy exercises in this approach are supplemental to the bracing and based on the extra-pyramidal system.
Dr. de Mauroy is President of the SIRER (International Society of Spine Research) and was the president of the SOSORT in 2013.  He is the author of numerous publications concerning the Lyon method of physical therapy and bracing and is co-inventor of the new Lyon ART brace (2013).

This Webinar will address some of the fundamental bio-mechanical concepts of idiopathic scoliosis such as: homo sapiens virtualization and sagittal balance of the spine, chaotic versus linear scoliosis, tensegrity and plastic deformation, 3D and coupled spine movements, Therapy and bracing.