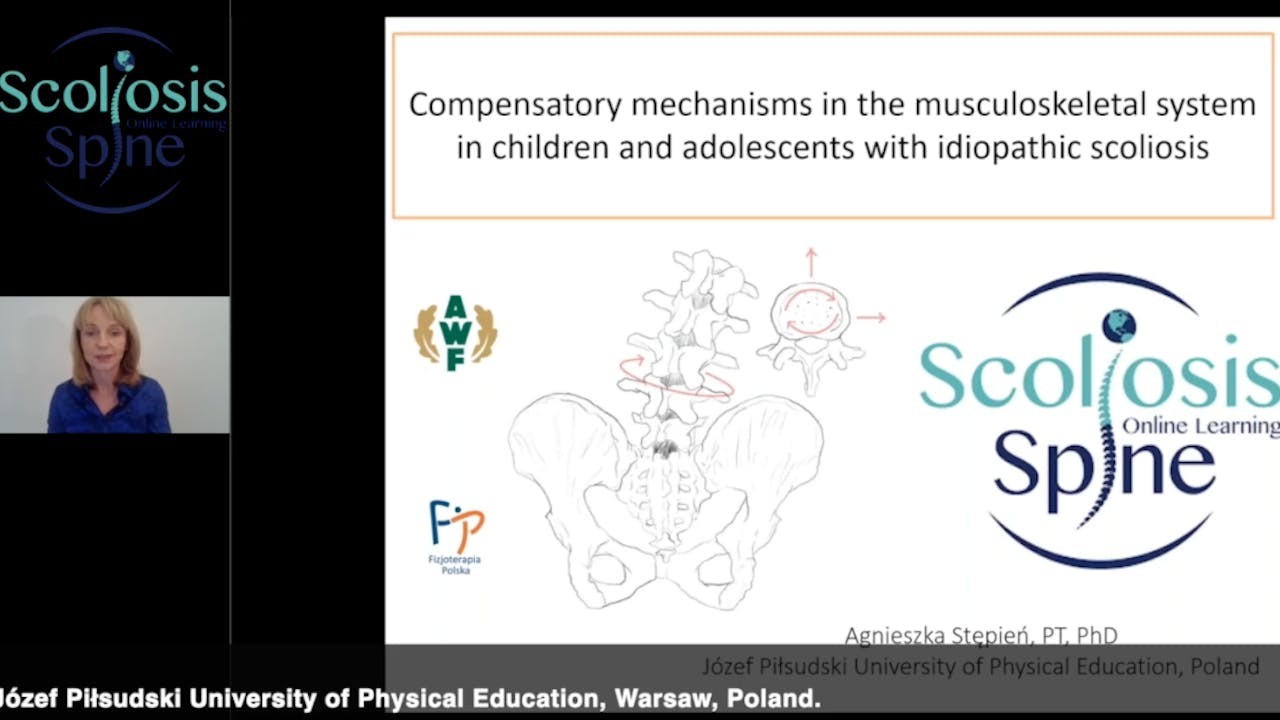 A spine is a part of the body with complex mechanics. Scoliosis is a three-dimensional deformation of the spine, which means that the compensatory mechanisms within the spine and the entire musculoskeletal system are very complicated. Coupled movements may make it difficult to correct the spine, therefore the biomechanical analysis of vertebral movements seems to be extremely important.

The main aim of the lecture will be to discuss the compensations that occurs during spine movements in children and adolescents with idiopathic scoliosis. These compensations may occur in the same section of the spine in a different plane or in distant parts of the spine and body. The rotational movements of the spine in adolescents with idiopathic scoliosis, as well as coupled movements occurring during rotation will be discussed in more detail. In addition, an analysis of the correlation between the values ​​of the angle of trunk rotation and the ranges of motion in the transverse plane will be presented.

Deformation of the spine can affect not only the musculoskeletal system, but also the functions of the peripheral nervous system. This relationship will be discussed on the basis of the results of recent studies.